The OpenLab CI is built based on NodePool and Zuul tools of the OpenStack infrastructure. The CI jobs definition uses Ansible playbooks. Learn more about the tools first:

The accepted test requests can be found in TODO list, developers can get start with following steps:

Working on feature and bug

There are two ways to integrate development activities of target project with OpenLab CI, you can apply them individually in different scenarios, and applying both two ways is OK to OpenLab.

Branch range of target and backend project validated by OpenLab

OpenLab focus on verifying cross community application integration scenario, we assume base platform (backend) is stable and available to use, like: Kubernetes, OpenStack and so on, and assume target project should be improved to work together well with base platform (backend), so the following table show the scope OpenLab should covered.

When we implement an integration test request, usually we need to add new job into openlab-zuul-jobs. To unify the job name format, we have the following naming notations:

For an example, the job definition about running master acceptance tests of terraform-provider-openstack against with master OpenStack that is deployed by devstack can be named as:

Running Spark v2.4.3 integration test against Kubernetes 1.13.0 that is deployed by minikube:

OpenLab's job definition should support to put multiple versions of target project together with multiple backends to verify integration stacks as more as possible, the version matrix looks like:

Considering test resource limits of OpenLab, we will cover master and latest released of target project and non-EOL backends at the begin, but if you have special needs to specific testing versions, please commit a test request in OpenLab, let us knowing that, just like we have support multiple OpenStack EOL releases in OpenLab integration tests.

Supporting so many integration tests is not a easy thing for OpenLab CI, should design job inherit structure carefully and try to reuse Ansible playbook to support multiple different testing cases, please follow the rule to add your code:

OpenLab manage lots of periodic jobs for many projects, these jobs will be triggered by OpenLab CI to execute testing and collect result in everyday. For decreasing OpenLab resource usage, we should split all of periodic jobs into each pipeline as evenly as possible, and avoiding concurrent jobs with same test target affect each other. So there are three basic principles to help you to decide which pipeline when you want to add new periodic job: 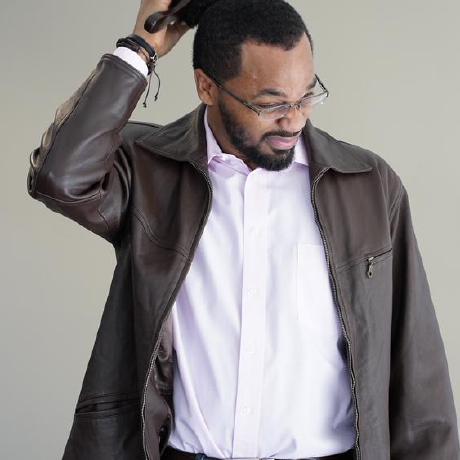 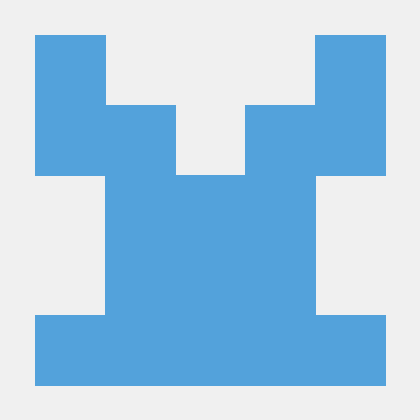